Warren Buffett – The Oracle of Omaha

HomeStock Market Warren Buffett – The Oracle of Omaha
May 6, 2020 by Perfviz Stock Market 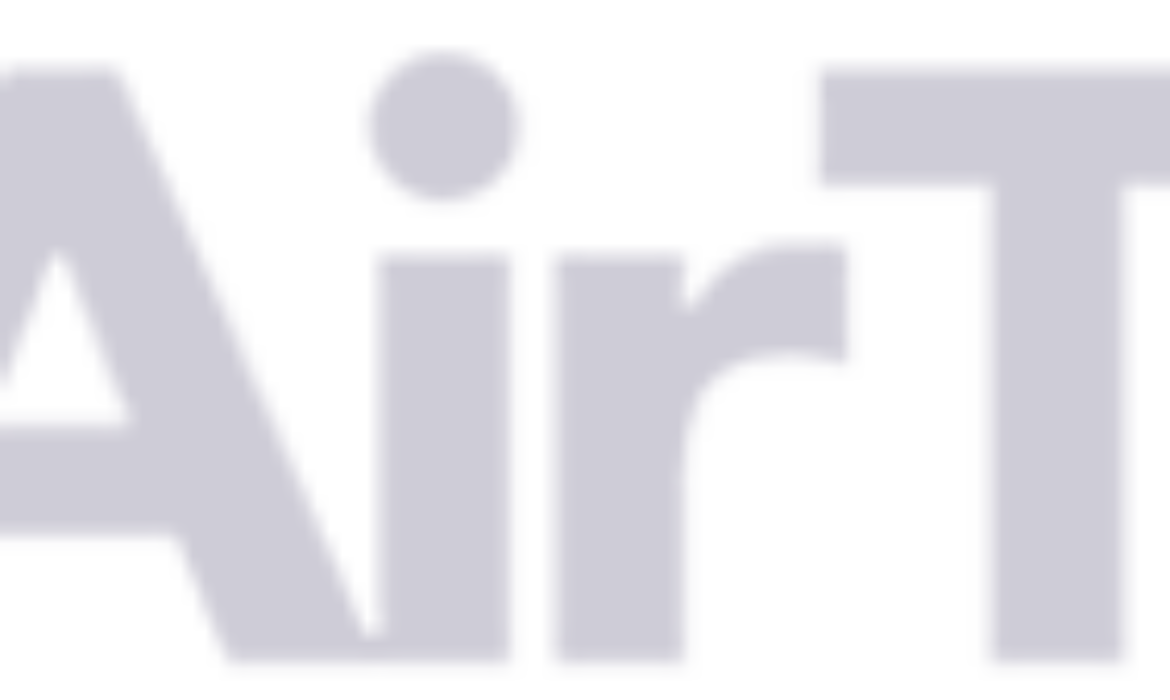 Warren Buffett – The Oracle of Omaha

Who is Warren Buffett?

Warren Buffett is an American investor, business tycoon and philanthropist. He is the chairman and CEO of Berkshire Hathaway. He is considered one of the most successful investors in the world and has a net worth of 88.9 billion US dollars, which lists him the fourth-wealthiest person in the world.

How did he reach where he is now?

Buffett was born in Omaha, Nebraska. He developed an interest in business and investing in his youth, eventually entering the Wharton School of the University of Pennsylvania in 1947, before transferring and graduating from the University of Nebraska at the age of 19. He graduated from Columbia Business School, where he honed his investment philosophy around the concept of value investing.

In 1962, Buffett became a millionaire because of his partnerships, which in January 1962 had an excess of $7,178,500 of which over %1,025,000 belonged to Buffett. He combined all these partnerships into one. Buffett invested in and eventually took control of a textile manufacturing firm, Berkshire Hathaway. He began buying shares in Berkshire from Seabury Stanton, the owner, whom he later fired.

But the real question is not what we can buy in place of one share, but it should be How did the share reach such high price. The main reason why Berkshire Hathaway has such high price, is because the company has never completed any stock split.

Even after the difficulties of the economic crisis, , Buffett managed to bring its company back to its pre-recession standards: in Q2 2014, Berkshire Hathaway made $6.4 billion in net profit, the most it had ever made in a three-month period.

Without any doubt if a person has reached such heights then we could certainly learn from his decisions and life.

Some lessons from Warren Buffett