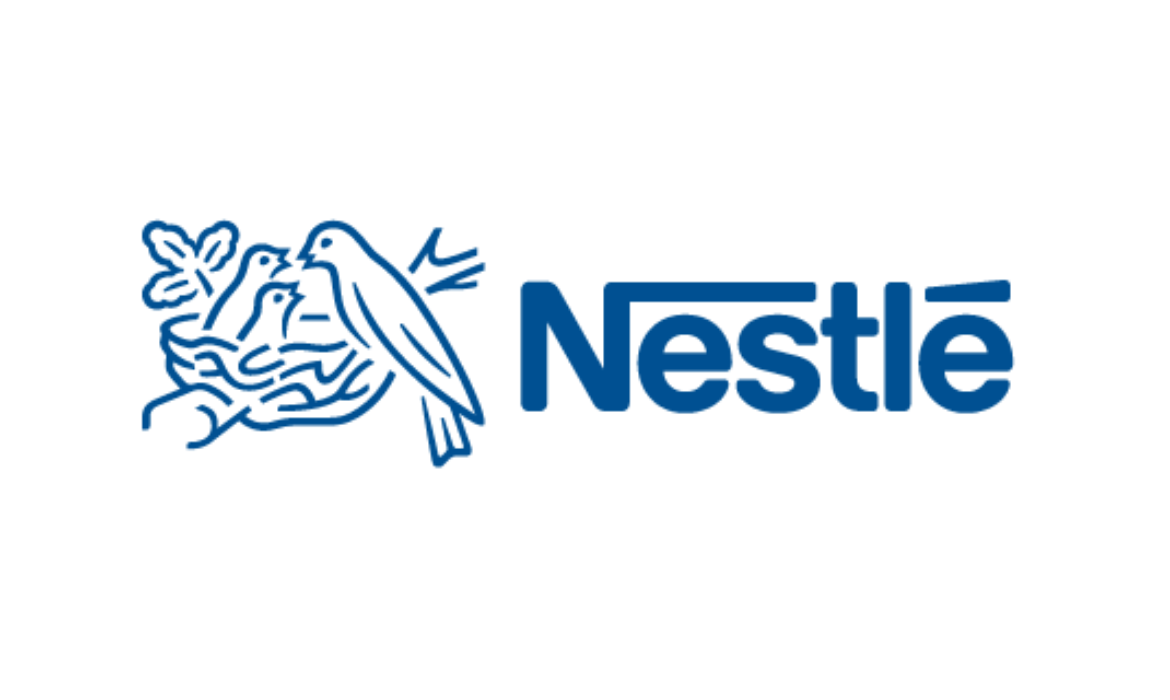 Shares of Nestle India gained 5 per cent to Rs 17,023 on the BSE on Tuesday. The stock has risen 7 per cent in the past two trading days after the company reported stronger-than-expected recovery with double-digit sales growth for the quarter ended September 2020 (Q3CY20). The board has declared an interim dividend for 2020 of Rs 135 per equity share amounting to Rs 1,302 crore, which will be paid on and from November 20, 2020.
The packaged foods company’s total sales and domestic sales both increased by 10.2 per cent, driven by volume and mix. Export sales increased by 9.4 per cent. The demand in Out of Home channel improved through the quarter but continues to be impacted by COVID. The company stated that double-digit growth was seen in the Noodles, Coffee, and Chocolate categories.

However, the company reported a flat net profit of Rs 587 crore in Q3CY20 against Rs 595 crore in Q3CY19 due to lower effective tax rate in the base. Ebitda (earnings before interest, taxes, depreciation, and amortization) margin improved to 24.2 per cent from 23.1 per cent during the quarter.

The net profit after tax is not comparable as the cumulative effect of lower tax rate made applicable from April 1, 2019, was adjusted fully in the quarter ended September 2019, the company said.

The capex of Rs 2,600 crore over the next 3–4 years would boost longer-term growth prospects. However, it also signifies an end to the sweet spot that the company enjoyed until CY19, when it was able to take advantage of erstwhile significantly underutilized capacity. It benefited particularly after the resumption of strong sales growth, driven by a change in a leadership post the Maggi crisis in 2015, the brokerage firm said with ‘neutral’ rating on the stock.

“Nestle India’s domestic business grew 10 per cent, beating estimates by 3 per cent, with a strong performance from noodles, coffee and chocolates, benefitting from in-home consumption,” an analyst at Emkay Global Financial Services said in result update.

Softer commodity prices and control on other overheads are likely to help maintain a positive margin outlook. Nestles’ growth outlook has improved (vs. Q1), with a ramp-up in the supply chain and continued benefits from high in-home consumption. Growth in the core portfolio remains strong, it said.

Pickup in innovation pace, which appears to have slowed down post-Covid, would be positive. With Improved growth outlook and valuations reverting to reasonable levels (down 12 per cent from peak), the brokerage firm sees limited downsides and hence, upgrade the stock to ‘Hold’ from ‘Sell’.