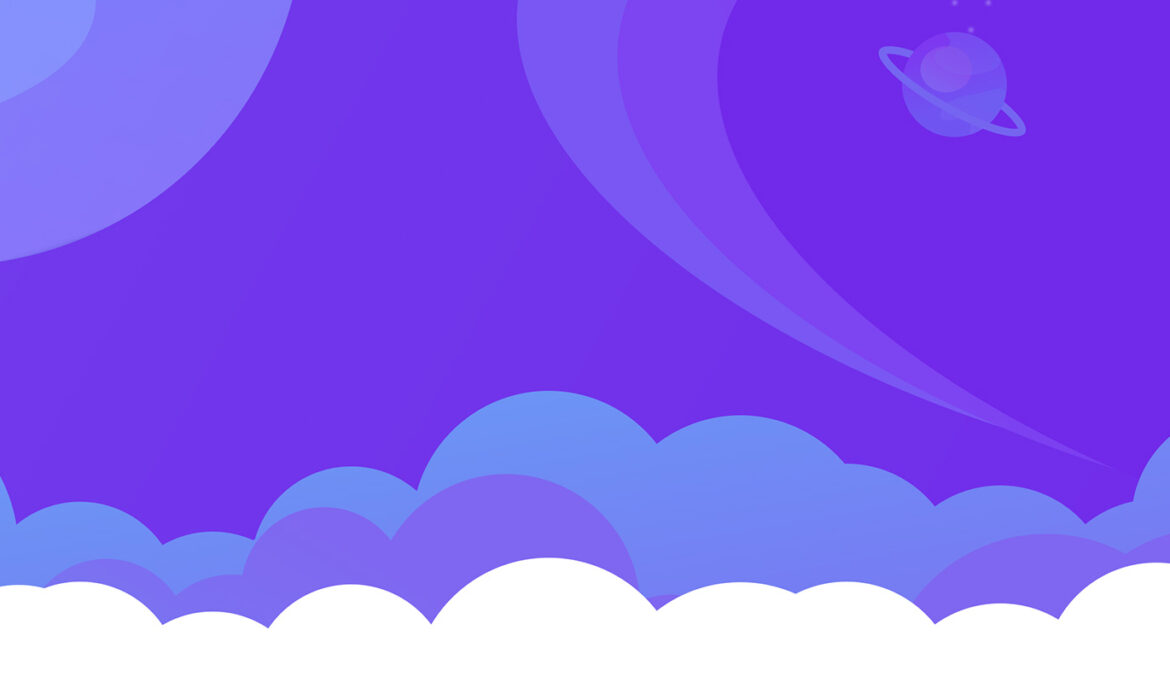 “Inflows into conservative long-term savings products have picked up in this quarter, with customers willing to commit to higher ticket sizes than Q1. Our product mix remains balanced with ULIPs at 23 per cent, non- par savings at 30 per cent, and par savings at 33 per cent”, said Vibha Padalkar, MD&CEO, HDFC Life.

Term products constitute 9 per cent of the product mix and annuity constitutes 5 per cent.

“It’s a bearish outlook for ULIP products, but that can change very quickly. Right now, it is more of a risk on the kind of approach wherein people don’t want volatility. They want assurance on their returns and therefore, par and non- par products are doing well”, Padalkar added.

The new business margins of the insurer in H1FY21 stood at 25.1 per cent, with the value of the new business at Rs 838 crore in the period under review, compared to Rs 957 crore in H1FY20.

The company has received 418 Covid death claims worth Rs 22 crore so far. The company has a reserve of Rs 41 crore, which it had instituted due to Covid. The management said it will suffice as far the Covid claims are concerned, but it will take a call on the reserve at the appropriate time.

The company is also looking to launch the Corona Kavach policy, the specified Covid health product of the insurer, as the regulator had allowed life insurers to sell it due to the prevailing situation.