Market Psychology – You don’t need to be right always.

HomeUncategorized Market Psychology – You don’t need to be right always.
May 12, 2020 by Perfviz Uncategorized 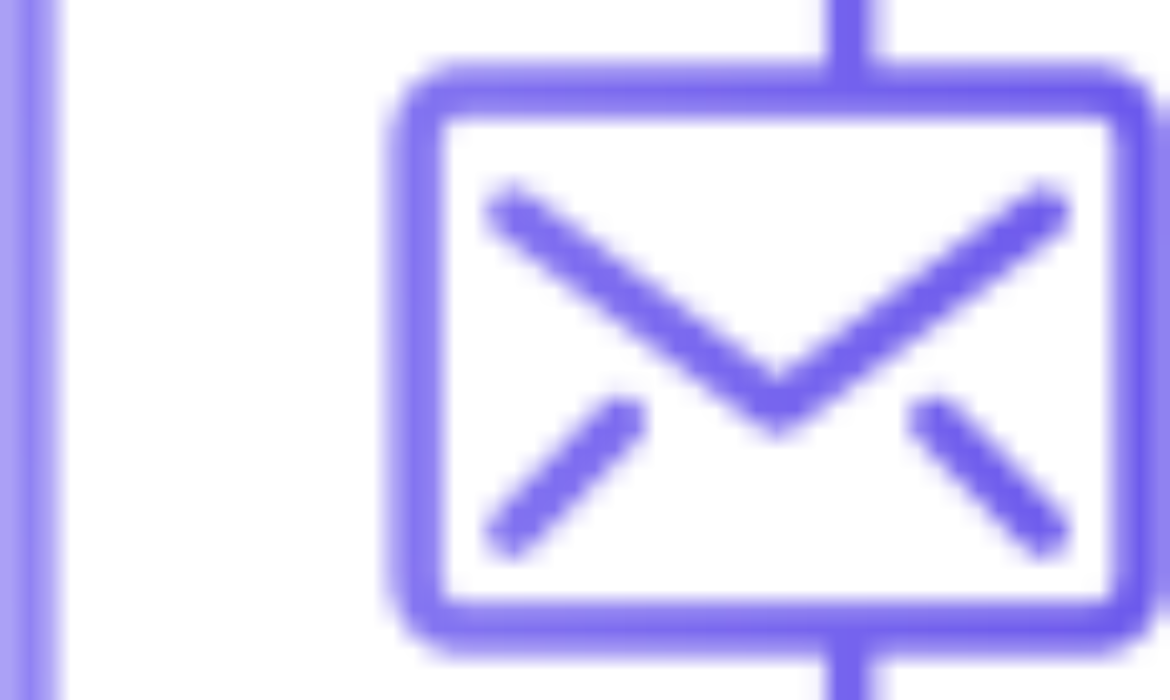 Market Psychology – You don’t need to be right always.

In the last blog of the Market Psychology series we looked over the concept of people not able to take trades or when they take a trade, it is a wrong one.If you missed that out check it out here. This time we will see about the need of people to be always right. Many traders or it would be better to say novice traders; they have a habit of not accepting their mistakes. They have only two ways of approaching a trade, either they want to be right, or they just want to avoid trading. You can’t find them trading, making a mistake and then accepting the criticism and learning from them.

Accepting criticism is very important in life, especially if you want to be a successful trader. This human tendency of not accepting the criticism is so strong that most of the time traders indulge in unproductive trading and then not accepting their mistakes. For the first time you might just take a trade (a wrong trade) and after the loss, you won’t accept the mistake. And after that either you will make this a habit, or you will be too afraid to feel free and creative. And unless you don’t make trade after trade, you will not hone your trading skills. Accepting feedback and criticism is very important for a successful trading career.

Why can’t we just accept it

But why is it so hard to hear a feedback or accept criticism. The reason to this is we give too much psychological significance to the criticism we get. We start taking the criticism personally, as if our parents or teachers scolded us for inadequacy. People think that if they are not right every time, they are wrong every time. It is not like that, just logically think about this, you have less or no knowledge about some subject and you start learning it. You are bound to make some mistakes in the beginning, if you don’t make any mistakes then either you are a prodigy or you are doing something wrong.

Criticism doesn’t need to have an emotional meaning. It can just be a simple feedback for you to learn from them and then move on. From the very beginning when we were in schools, we were only given just one chance to take a test. If failed then unhealthy criticism, if passed even with poor performance, there was no second chance to improve. And people carry on the same philosophy in trading also, but the story is different here. You can make small practice trades, and if that goes wrong take another trade. It is a win-win situation either you make a profit or you earn some learning.

There is no reason to avoid criticism. The more you know about yourself the more you have the working area to improve yourself and hone your skills. If you really want to be successful in trading then don’t be afraid of the criticism, and tell yourself that when I am trading there is no room for ego. Everyone has some limitations, but those limitations can be dealt with. Have the strength to face all the criticism you get.