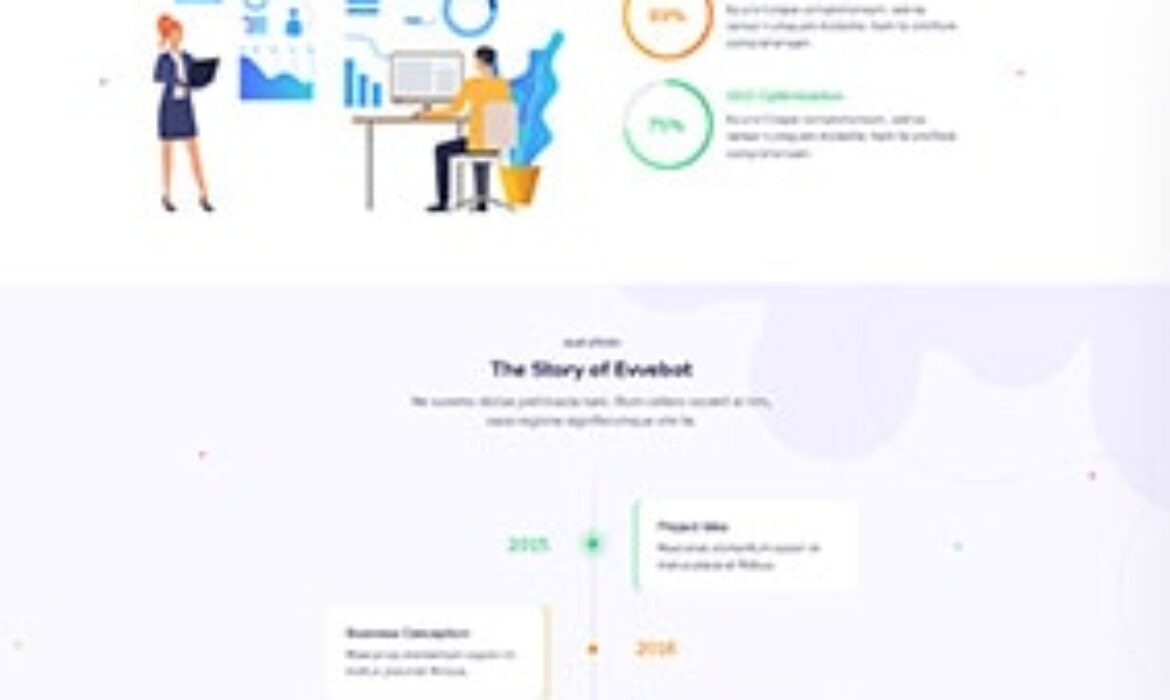 OPEC and its allies, led by Russia, pressed for better compliance with oil output cuts on Thursday against the backdrop of falling crude prices as uncertainty reigns over the global economic outlook.

The group, known as OPEC+, warned that rising COVID-19 cases in some countries could curb energy demand despite initial indications of a decline in oil stocks, according to a copy of a report by the group’s technical panel seen by Reuters on Thursday.

The panel of major producers, including Saudi Arabia and Russia, is unlikely to recommend any changes to their current output reduction target of 7.7 million barrels per day (bpd), or around 8% of global demand, according to three OPEC+ sources.

They will, however, press laggards such as Iraq, Nigeria and the United Arab Emirates to cut more barrels to compensate for overproduction and possibly extend the compensation period, OPEC+ sources said.

“Full compliance is not an act of charity. It is an integral part of our collective effort to maximize the interest and gains of every individual member of this group,” Saudi Energy Minister Prince Abdulaziz bin Salman said.

OPEC+ has been reducing production since January 2017 to help support prices and reduce global oil stockpiles. They increased their cuts to a record 9.7 million bpd from May to July after demand plunged due to the coronavirus crisis.

The technical panel also said it was concerned about the rise in the cumulative overproduction, which has reached 2.38 million bpd from May until August, according to the report.

The group has called on Iraq and others to pump below their quota in September to compensate for overproduction between May and July. Prince Abdulaziz said on Thursday the compensation period could be extended until the end of 2020.