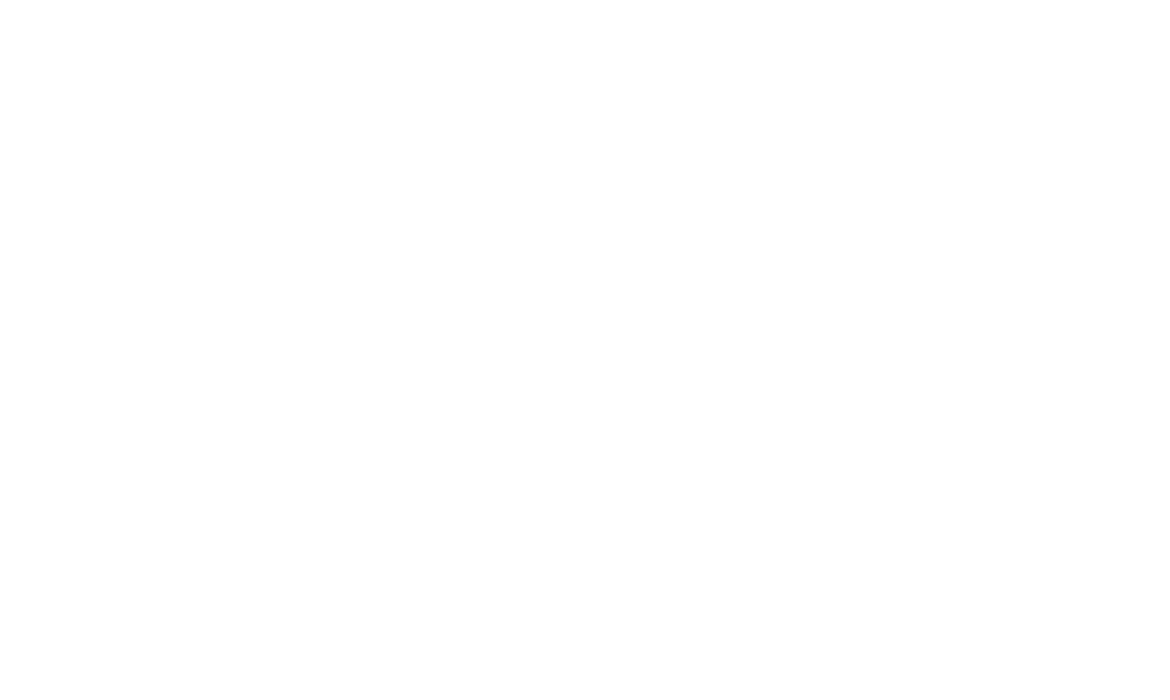 The Indian government is reviewing around 50 investment proposals of Chinese companies under a new screening policy. As per new rules all investments by companies based in neighbouring countries need to be approved by the Indian government, whether for new or additional funding. China is the biggest of these investors.
The rules faced criticism from Chinese investors and Beijing, which called the policy discriminatory. Curbing opportunistic takeovers during the coronavirus outbreak is the main aim of these rules. Deterioration in bilateral relations due to the clash along the countries’ contested border may delay the order further. 20 Indian soldiers were killed in Galwan border. The attack was a provocation from Chinese side as Indian government says. This leads to the detritions of bilateral relation between the two countries. This deadlock affected the trade between two also. All these reviewing acts are the side effect of this boarder issues.
The government banned 59 Chinese mobile applications, including top social media platforms such as TikTok, Helo and WeChat, to counter the threat posed by these applications to the country’s “sovereignty and security,” it said in a press release late on Monday. ShareIT, UC browser and shopping app Clubfactory are among the other prominent apps that have been blocked amid rising tensions between India and China following clashes at the borde. The ban has been imposed under Section 69A of the Information Technology Act and the provisions of the Information Technology (Procedure and Safeguards for Blocking of Access of Information by Public) Rules 2009,

It is the strongest move yet targeting China in the online space since the border crisis erupted last month. The move has potentially dented big Chinese businesses’ expansion plans for the South Asian market.
Chinese companies’ existing and planned investments in India stand at more than $26 billion, research group Brookings said in March.